Bunkers left over from WW II

There are several large Training Areas in Germany that were taken by the Allies after VE Day, We used them just as the Germans did prior to the War. Sprinkled in, and around there areas were Bunker Complexes, Although they were very capable of doing their jobs, they were not intended for use in War, but to develop designs, and how best to place them, and how to defend them . After the War, the Allies decided to destroy them, and after fits, and starts discovered they were very tough, so ended up by placing huge charges of TNT etc. (generally hundreds of pounds of it) inside the bunker, blocking up the apertures, and doors and filling them with water. This did the job smartly enough, though some few of the larger ones resisted even this, and remained undamaged. These were put to other uses. I photographed a couple of these Blown out Bunkers, smaller ones. If I find more images, I’ll add them later. 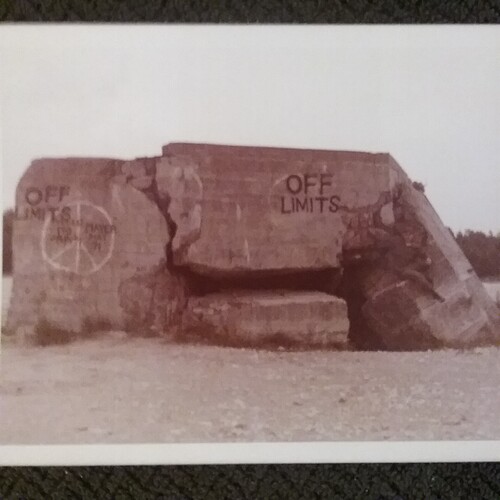 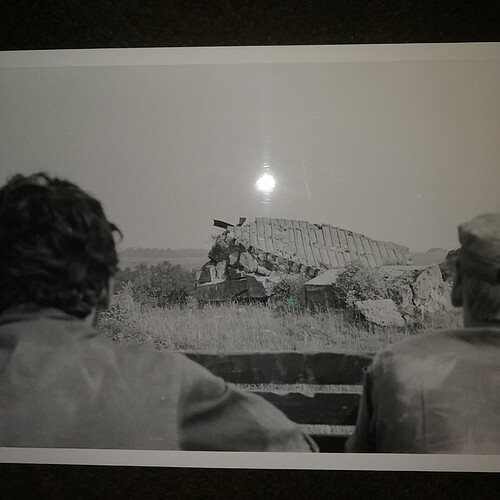